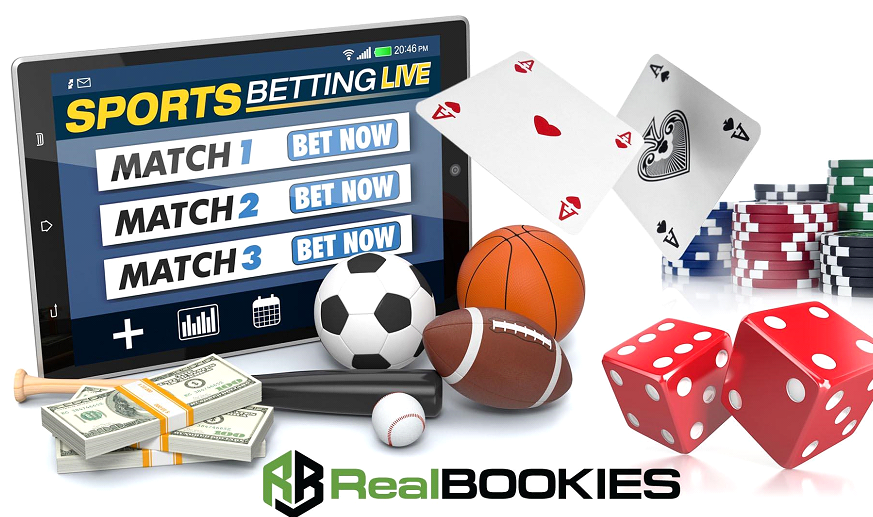 Football and horse racing are some of the most renowned sports globally, and you can wager on them at different sportsbooks. But, some North American sports are unpopular in most parts of the world and are referred to as non-marquee sports.

It is essential to understand a bookie game well before you start spending money on it. Listed below are eight infamous sports that you can bet on.

eSports have caught the attention of many gamblers of late, especially the youth. Besides, bookies have discovered their huge revenue-generating potential and are investing more money and time in them.

Even so, many odds compilers have little experience in gaming, as it is a relatively new phenomenon in the gambling industry. This forces some betting companies to contract gaming experts from other companies to set the right odds.

eSports pros can easily predict how various players and teams will perform.

The Canadian Football League (CFL) has rapidly grown in the recent past and has increased its sports gambling reach. Although it is a Canadian league, bookmakers are paying more attention to it and creating more betting options. Still, it is less popular than the National Football League (NFL).

The game comprises a wide field, three-down rules, and many passes that significantly affect prop lines and the score. Teams often score points in the last few minutes of the CFL games as the sport has varying clock management end-of-game rules.

The WNBA has the lowest lines in all basketball tournaments. It comprises 12 teams and has a 34 game schedule, thus making it easy to be an expert at it, as long as you are committed and disciplined.

It is important to check its line movements constantly. “Dumb money” from the public causes a non-marquee sport’s line to shift.so, react fast once you discover such a movement and follow smart gamblers’ money.

The National Collegiate Athletic Association (NCAA) football has many teams. Bookies usually focus on its popular divisions and overlook lower divisions claiming that they have few fans.

An operator needs to closely check each line and adjust it if the market changes abruptly.

They can be down or up-tempo or shoot many threes having a close college three-point line.

The Professional Golfers Association (PGA) golf has a small but loyal fan base. It is smaller than that of the NFL. Besides, you won’t find hundreds of PGA gambling options.

Instead, the sport has simple markets like who will perform best on the day or win the tournament. The number of golf bets has started increasing of late, as you can find live betting.

The National Association for Stock Car Auto Racing (NASCAR) is a popular sport in the United States. But, it is infamous in many countries and has few bet selections. You can quickly identify inaccurate lines and outsmart sportsbooks.

Tennis is different from most team sports, and it is an individual athlete sport. Renowned players like Federer, Djokovic, and Nadal have sharp lines and attract the most action on the sport.

Online gambling has gained popularity and drastically evolved over the years. Today, different bookies provide amazing lines on infamous sports like eSports, the CFL, WNBA, NCAA Football, NCAA Basketball, PGA Golf, NASCAR, and tennis. But, they spend less time creating their odds and lines, unlike those of major sports.

For more details about our services, go here:

Build a More Profitable Betting Clientele With Pay Per Head

Take Your Bookie Business Offshore With Pay Per Head

Pay for What You Use at Real Bookies Pay Per Head