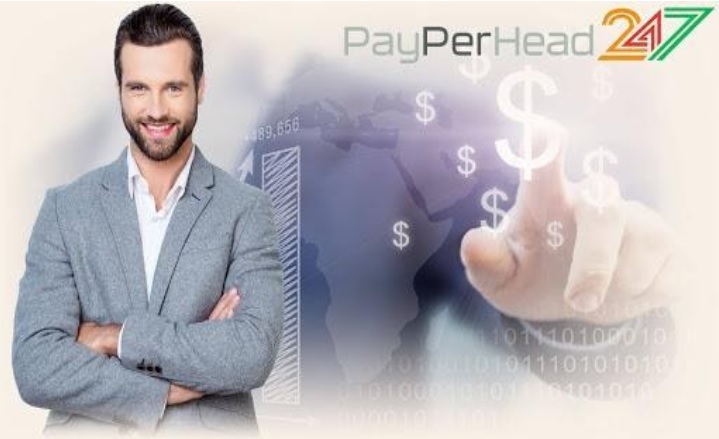 The Golden State Warriors have become the latest NBA dynasty in the books. Like them or not, this team came to change the face of the NBA, gave it a whole different look, Steve Kerr imposed a whole new team philosophy, and a new superstar arose, Steph Curry.

Yes, one of the things about these Warriors is the fact that they play as a team, it’s not really about individuals, but the way that Kerr taught these kids to move the ball and be real killers on offense. However, it’s undeniable that Stephen Curry has been the face and soul of this team, 3-time NBA Champion, 2-time NBA MVP, 6-time NBA All-Star, and already one of the best shooters this sport has ever seen.

However, Curry does have one weak spot, and it’s the fact that he hasn’t been able to lead the Warriors alone when needed. He hasn’t been able to put this team on his back and carry it to success if Klay Thompson or Kevin Durant haven’t been there. In fact, Curry has not been named NBA Finals MVP in any of the team’s three championship runs; Andre Iguodala took home the prize the first time around, and then Durant was the MVP on the next two.

Can Curry lead the Warriors to playoffs in 2021?

The 2019-2020 NBA season was a disaster for the Warriors. Coming off a big Finals loss against the Raptors the season before, the Warriors lost Kevin Durant, who jumped ship to the Brooklyn Nets, Klay Thompson and Curry were injured and did not play during the whole season, Draymond Green is just not a team leader, and lots of the supporting cast changed. Out of 65 games, the Warriors were able to win only 15, and of course, missed the playoffs being the worst team in the league, after 7 straight years of making it to the playoffs and 5 of making it to the NBA Finals.

Things were looking up during the offseason, as Curry and Thompson were both recovered from their injuries. However, Thompson got injured again during a team practice, needed surgery, and will miss the season again, leaving Curry alone one more time. Draymond Green has also been injured and is just making his first steps into this season.

So, the fact is that right now Curry must carry the weight of the team again, and we’re not sure he can do it. The Warriors lost the first two games of the season by the worst point-differential ever, but then recovered and won the next two. Curry did play all four games, averaging 26.5 points and 7.0 assists, but the team is just not the same without the Splash Brothers in action.

Can the Warriors find the right formula again? Can Steve Kerr and Steph Curry lead this team to the playoffs again with what they have? The season is just starting, and anything can happen, but the bar is quite high on this one, so we’ll have to wait and see.