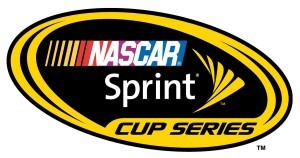 NASCAR 2014 Chase for the Sprint Cup Power Rankings: Contender Round: The first round of the new Chase for the Sprint Cup format is in the books, and Greg Biffle, Aric Almirola, A.J. Allmendinger and Kurt Busch saw their championship hopes come to an end last weekend at Dover International Speedway. Now, 12 drivers prepare for the Contender Round of the playoffs with trips to Kansas, Charlotte and Talladega deciding the eight drivers that advance on to the Elimination Round. The pressure is only going to rise from here while the margin for error is going to shrink. With that in mind, here is a closer look at how the 12 remaining drivers stack up in the championship battle.

Check the latest NASCAR Vegas Odds and Betting Lines from BOVADA below: