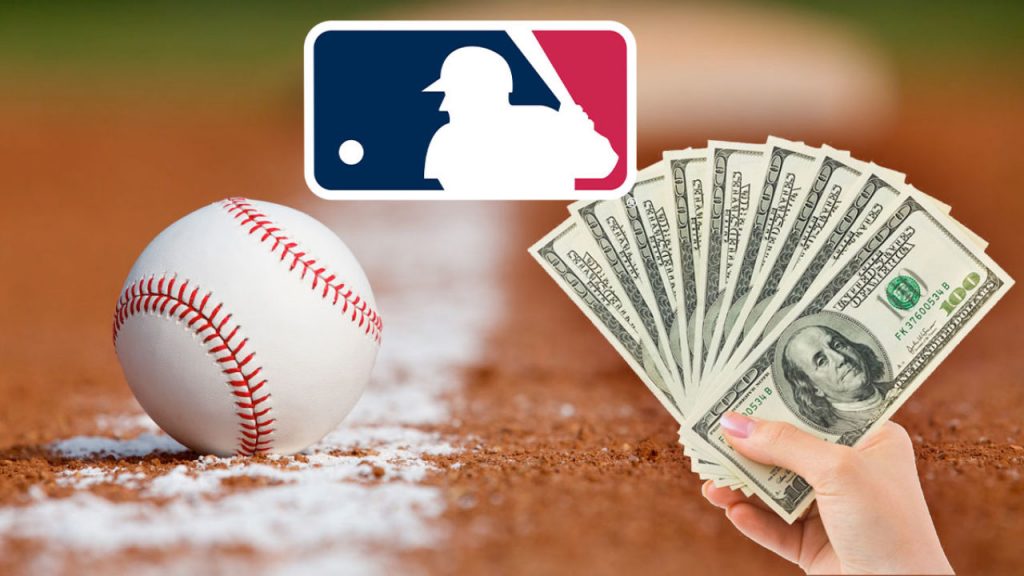 The stars will collide in Atlanta on Saturday when the Dodgers face the Braves. Any sports handicapping service worthy of consideration will have a pick for this one. Los Angeles is off to a much better start than Atlanta. However, the Braves have shown some signs of greatness in 2021.

The first pitch from Truist Park in Atlanta is scheduled for 7:15 PM ET on Saturday. Clayton Kershaw will pitch for Los Angeles against Charlie Morton for Atlanta.

Off-field Trouble with the Braves

It’s hard to discuss the Braves currently without talking about Marcell Ozuna. Ozuna has been a significant piece of the team since 2020. He led the league in homers (18) and RBI (56) last season.

He posted a $20,000 bail on Monday, but he will most likely never play Major League Baseball again. MLB has dealt with two many of these issues, and they are beginning to intensify punishments. Ozuna does not need to be punished in a court of law for MLB to keep him off the field.

The Braves released a statement saying they fully support the commissioner in his actions against Ozuna. The outfielder is probably going to jail. The Braves will feel his loss.

Clayton Kershaw and Charlie Morton will throw on Saturday. This matchup could not be more significant as two legends battle it out on the mound.

Kershaw has put up better numbers than Morton all season, but the Brave’s wing has also been solid. Kershaw is 7-4 with a 3.33 ERA.

Even though Kershaw is throwing in the low nineties, he has still fanned 77 batters in 70.1 innings. Morton is 4-2 with a 4.11 ERA and 67 strikeouts. He has thrown 51 innings in 2021. Kershaw against a struggling Atlanta lineup has my attention on Saturday.

Max Muncy and Chris Taylor have gone from journeymen to stars in the show. They are leading the Dodgers in all offensive phases. Taylor has a .498 OBP, and Muncy has 13 HR with 30 RBI. These two have kept the Dodgers afloat during the rough portions of the first two months.

The Braves have been carried by Ronald Acuna Jr. The outfielder has put up MVP numbers through two months of play. He is batting .294 with 17 HR and 35 RBI.

Atlanta is still alive in the National League East because of the 23-year-old star.

The Dodgers are the better team on paper, but this does not mean they will win. Morton has pitched well against Los Angeles in the past. Although, he has shown location issues this year.

Both teams have been cold in the winning column as of late. However, I think the Dodgers prevail on Saturday. It’s hard to bet against Los Angeles when they are playing a team that is immensely struggling.