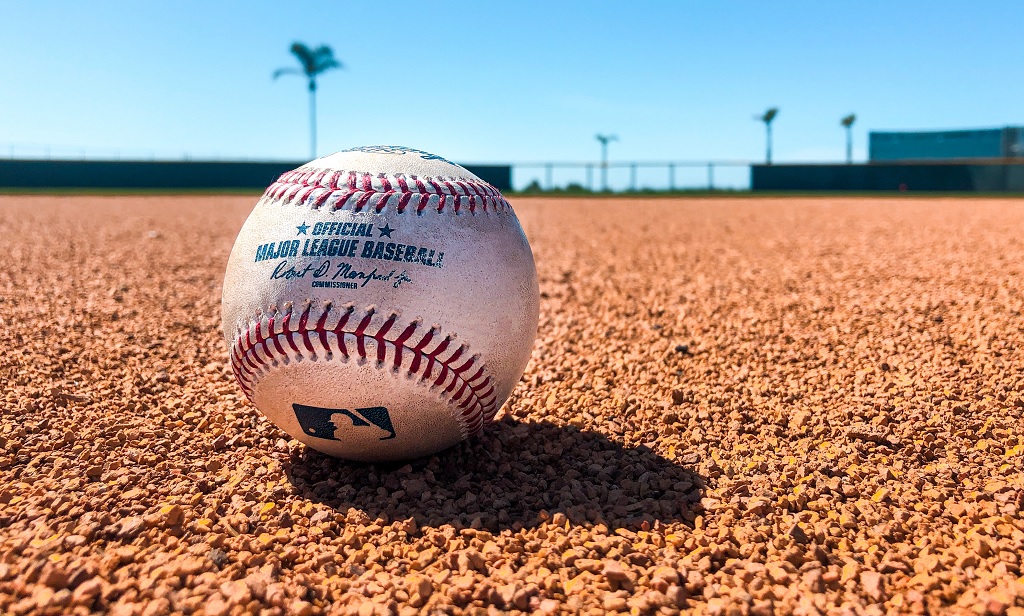 There are four teams standing and each of them deserve credit for what they have brought to this year’s playoff table. We are not Dodgers, Braves, Red Sox, or Astros fans, but we are fans of great playoff baseball. This year has brought out the best in two clubs that were not supposed to be here, the Braves and Red Sox. Well, ok, yes, we can say the Braves had a bit of an easier path than the Dodgers, and the Yankees, however, they are still standing, and look where the Yankees are, not to mention the Dodgers are down in the NLCS 2-1. Who’s going to win tonight? The games get better and better. Don’t forget to call the bookie and get in on the action. It’s time to win some money on a Wednesday night.

The Red Sox are hitting the cover off the ball but did not get it done in game four. Kendal Graveman stepped up and notched his first ever post-season victory and the Astros took over a game that looked over and done with. As good as Boston was through the first two wins, they looked stale on Tuesday night, however, it seems the Astros were breaking out the whooping stick when their backs were on the wall. In baseball, this happens, it’s a fun part of the game and with a big-moment team like the Astros are, they can get hot at any time. The question is, will they stay hot tonight against Chris Sale?

“We’re all going to bounce back. It’s who we are, “we’re tied now, and we’ve got one more at home. … We’ve got to take this last one, hop on the plane to Houston and take care of business down there.”

Tonight’s game is a rematch between Valdez and Sale. Neither pitcher has an ERA worth mentioning. The one thing we have in this one is experience and know how, and to boot, a lefty at home. With two great pitchers going at it, we expect a great performance from both, but as we all realize, games can be turned upside down on a dime. Last night’s affair was turned quickly.

We must go back to the well with the home team and stick with the southpaw to be good enough to keep the Houston bats at bay.

It’s easy to become starstruck when watching the Dodgers come up with some new hero night in and night out. This is exactly what great teams do, they dig deep, the stars come out, but even better. the everyday, get it done workhorse, they come out as well.

All the Braves needed were five outs and this series would be 3-0. The Blue had their backs right on that wall, but Bellinger and Mookie Betts saw things differently. We hate to sound poetic; we hate to make excuses for one team over another based on folklore, but it’s what we must do. The Dodgers have something at home that other teams don’t, will they have it tonight and tie this series?

Urias is 2-0 with a 1.80 ERA in this year’s playoffs but struggles on Sunday against the Braves. We say he rebounds.

Have fun with these two fantastic games and don’t forget to call your online sportsbook and ask for an MLB bonus. There is still a lot of great baseball to be played and the World Series is on tap. Good luck tonight.